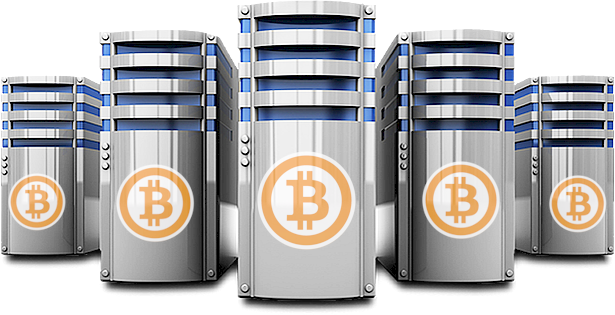 Bitcoin Hosting is a term that many did not know until cryptocurrencies became well known over the internet. Within just a couple years, Bitcoin, the most successful digital currency, went from a value of mere dollars to something that was worth up to a thousand dollars per unit.

Due to its unstable prices in the beginning, this type of money was looked at as just an investment opportunity and a store of value, however the past few years have shown that the digital currency can be used as a form of payment for online services.

Virtual Private Servers are within the most demanded services in the Bitcoin Hosting Industry. VPSs are virtual machines that host operating systems, much like a regular PC, except instead of using your own hardware you rent it from Bitcoin VPS providers.

Many businesses have grown to adopt Bitcoin payments in hopes of reaching a wider audience with a new, revolutionary, payment option. There are a variety of other reasons that are beneficial to both the Bitcoin Hosting provider and their customers. Some of the many benefits include the following:

Modern technology has allowed for safer and more efficient forms of payments; Bitcoin being currently one of the newer and most popular types. Although just a couple years old, the digital currency is growing fast in popularity and is becoming widely accepted by many service providers such as hosting solutions.

Bitcoin has proven to be quite advantageous in terms of both anonymity and efficiency, as there is no third party requiring personal information to begin operating. The trends have indicated that more and more Bitcoin Hosting providers will be accepting Bitcoin in the near future. This will allow them to reach a larger audience in hopes of gaining new customers and, at the same time, encourage further use of the cryptocurrency.